With twice the processing power, twice the RAM, twice the memory, and a new 3.0 operating system, LanTEK IV-S is the fastest, most powerful copper and fiber cable certifier that we’ve ever made. Here’s five ways that you can depend on LanTEK IV-S to help you work smarter, not harder.

Our patented VisiLINQ permanent link adapters give you what you need to operate the cable certifier, all in the palm of your hand. Initiate testing and view the result without even needing to carry or touch the cable certifier. Just press the VisiLINQ test button to start testing.  As well as providing convenience, VisiLINQ also helps you identify test status visually – ideal for loud server rooms where it can be hard to hear the ‘beep’ of other certifiers.

LanTEK IV-S is the fastest cloud enabled certifier in the world, designed to help you test links 16% faster, and is supported by a new dual core processor to double the processing power. Conduct and save a Cat 5e/6/6A cable test with all the required and optional measurements in just 7 seconds. Including measurements for wiremap, cable length, delay / skew, DC loop resistance, NEXT / PS-NEXT, return loss, ACR-F / PS-ACR-F, ACR-N / PS-ACR-N, TCL / ELTCTL, pair-to-pair DCRU / pair DCRU and time domain NEXT / return loss.

The LanTEK IV-S cable certifier is designed with fast and simple user experience at its core including a responsive touchscreen user interface that’s 42% quicker. Features include Live Wiremap, which displays a real time wiremap without the need to run a full Autotest. Plus, the Easy Setup option allows you to set up jobs, configure copper and fiber cable tests, and start testing all from one screen. To future proof your investment, you can also certify links up to Cat8.1 and Cat8.2 and test up to 3000MHz providing room for future ratified ISO/TIA test standards.

The TREND AnyWARE Cloud Test Management Software is now the fastest in the world, making uploading cable tests and generating reports quicker than ever before.  Project navigation for LanTEK IV-S is simple, with collapsible drag and drop folders that make navigation between the building, room, cabinet, and/or rack easier, saving you time.

Thanks to the TREND AnyWARE Cloud, you can eliminate costly setup errors with LanTEK IV-S by pre-configure all project information before a user goes to site. The Teamviewer Live Support function also enables other team members to connect to your LanTEK IV-S cable certifier remotely to speed up troubleshooting, ultimately reducing call-backs to site.

If you’re not yet using LanTEK IV-S, there are some great value ways to get on board with the future of cable certification.

There are six cost-saving LanTEK IV-S cable certifier bundles to choose from, saving you up to 20%!

Get more details and see how much you can save.

Depend on Us for cable certification

Got a question about LanTEK IV-S cable certifiers? Or want to arrange a demo to see it in action? 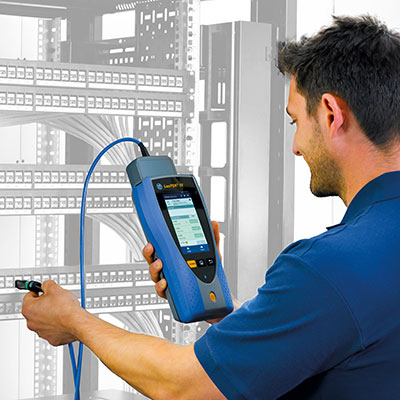 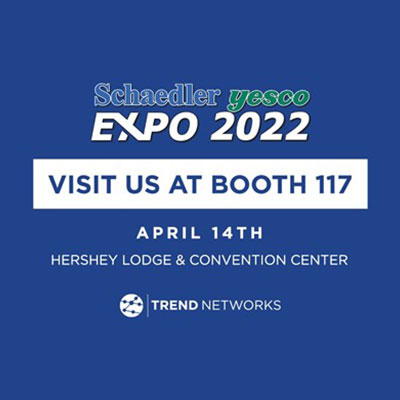 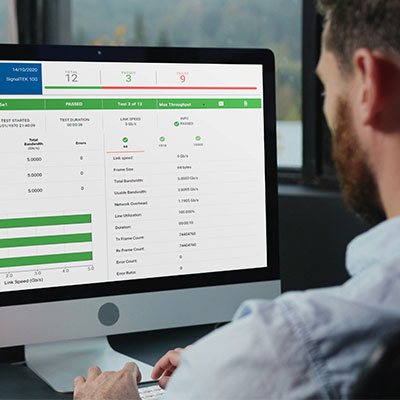 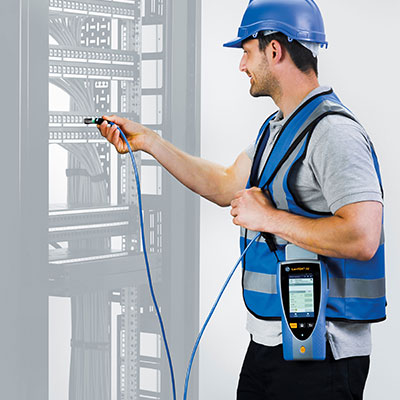 What are the current copper and fiber testing standards and limits?