US-based AV integrator Whitlock has purchased a selection of testers from TREND Networks to standardise and transform the way they troubleshoot cable.

Without standardised cable testing equipment, ensuring its large team of technicians is installing with a consistent process was challenging for Whitlock. For instance, there was no set procedure in place for testing and troubleshooting Cat6 cabling. What’s more, with a selection of equipment from different manufacturers, the quality of cable terminations in the field could vary.

The company opted for VDV II copper cable testers to ensure that all relevant field technicians have ready access to their own tester for troubleshooting. As the quantity of work on networks is increasing, Whitlock also purchased NaviTEK NT copper and fibre network troubleshooting units, ensuring greater availability across all its U.S. offices. To further support cable installation and customer performance requirements, SignalTEK NT network transmission testers and LanTEK III cable certifiers were added.

“With VDV II cable verifiers, Whitlock has standardised and totally transformed the way they troubleshoot cable,” explains Tim Widdershoven, Marketing Director at TREND Networks. “There has been a marked increase in the consistency and quality of terminations, so technicians going on site to commission projects have far fewer termination errors to deal with and having the right equipment from the outset saves a significant amount of troubleshooting time.”

As well as proving useful for standard testing and wire mapping, the VDV II tester utilises TDR technology to accurately measure cable length and provide distance to fault, helping technicians to ensure cabling is as correct as possible before the AV system is installed. This reduces guesswork, saving time and money.

“Overall, Whitlock’s commitment to providing quality, state of the art AV installations for their clients with standardised test practices and efficient troubleshooting has made their choice of TREND Networks testers successful at every level,” concludes Tim Widdershoven. 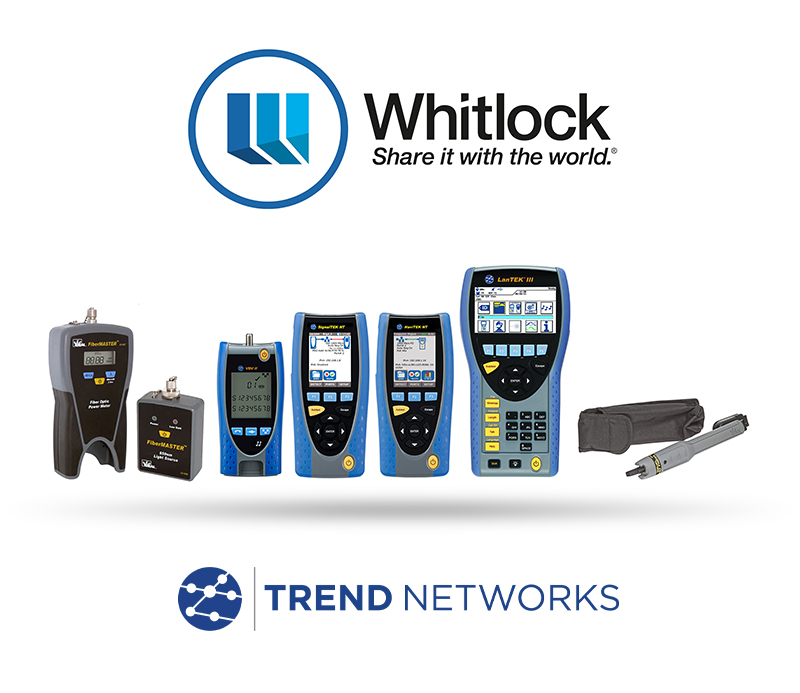 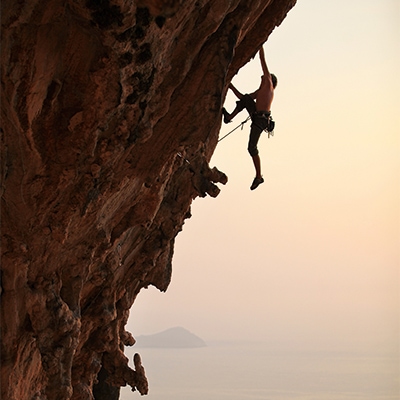 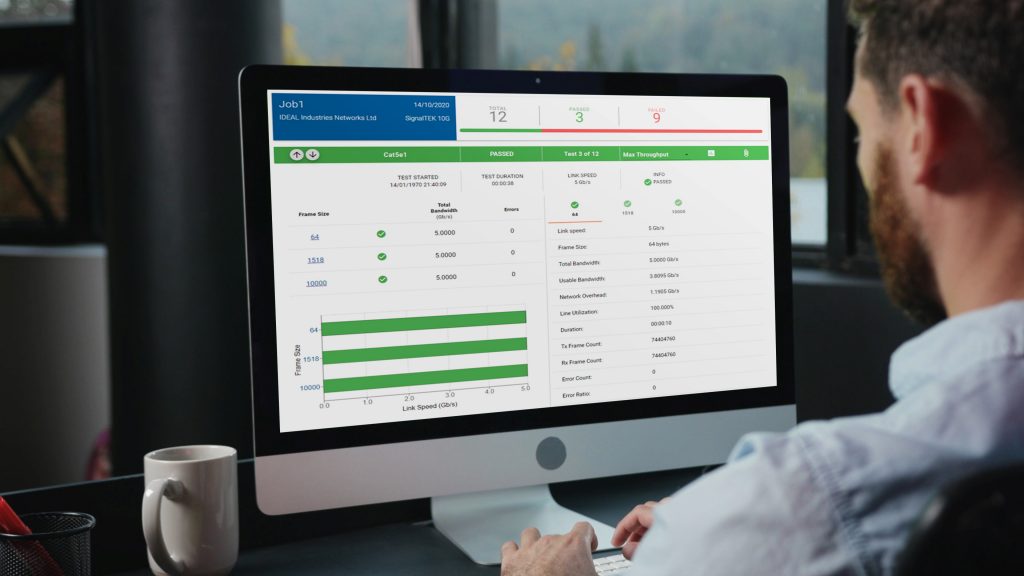 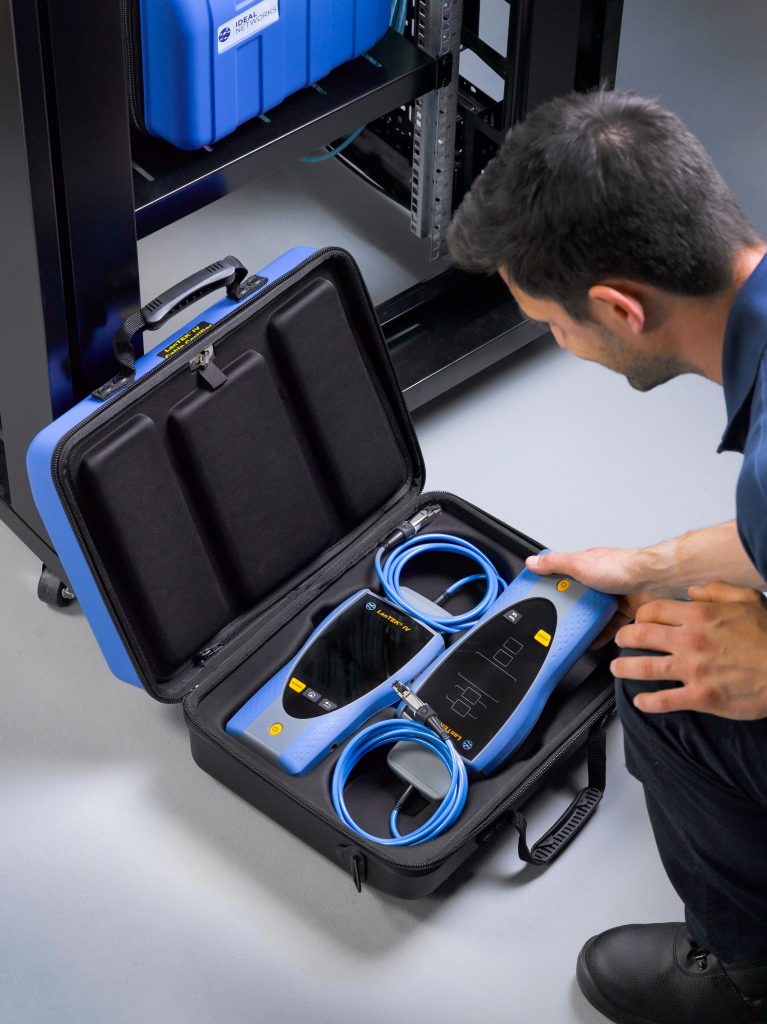 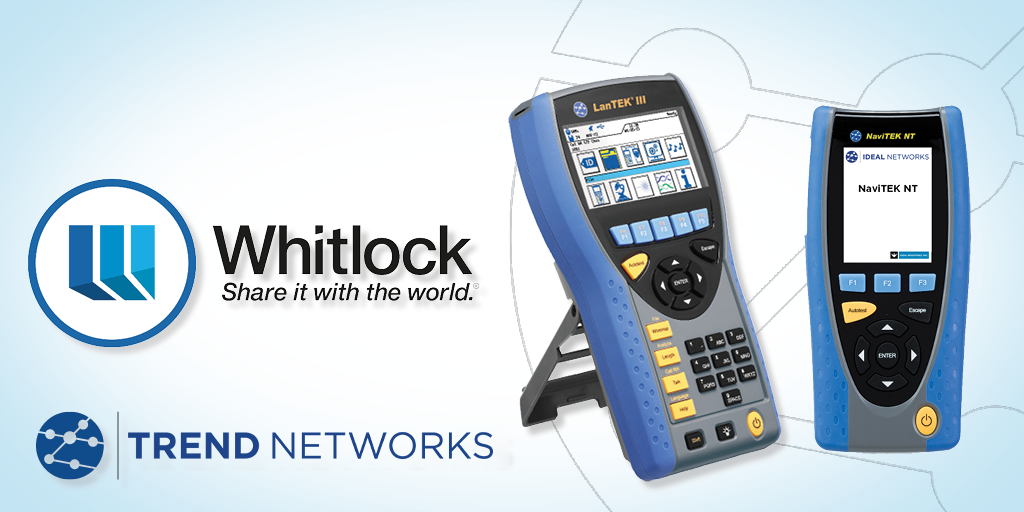