TREND Networks has published a new White Paper revealing the results of recent research into cable certifier usage, including how its LanTEK IV cable certifier can help users to increase productivity by 53%.

The research polled more than 160 LanTEK IV users, including cable installation companies and systems integrators, to delve into exactly how the LanTEK IV cable certifier compares to the solutions they have previously used. Follow up questions then investigated what factors contributed to the user’s productivity level, and why.

“If you can do something faster but at the same standard, or an even better one, of course productivity will increase. So, finding ways to save time on each test is critical for enhancing overall operational efficiency in cable installation companies,” says Tim Widdershoven, Marketing Director for TREND Networks.

“This is especially true for cable installers as not only do two different people have to wait for each test to be completed, but when you have thousands of links to test, every extra second quickly adds up,” he continues. “Therefore, it is no surprise that 74% of respondents to the survey found that the 7 second test time for Cat6A possible with LanTEK IV has a high or very high impact on their productivity.”

Analysis featured within the White Paper, entitled ‘Overcoming Productivity Problems’, shows that switching from some other certifiers could save as much as 56 hours of labour per year in test time alone, adding up to a saving of 336 hours across the business, or the equivalent of having an extra technician for more than 2 months every year.

Other significant factors influencing productivity are the LanTEK IV VisiLINQ Permanent Link Adapters, which feature a switch and a status indicator light at the end of the permanent link adapter, making it faster and exponentially easier to test cabling – almost two thirds of survey respondents stated that using VisiLINQ has a high or very high impact on their productivity.

The TREND AnyWARE Cloud test management system was also cited as a key contributor to productivity for 59% of those surveyed, thanks to its capability around customisable metadata (test and job data) functions, which significantly decrease the amount of time and steps needed to create projects and test IDs. Users also fed back that side by side comparisons proved simpler with TREND AnyWARE Cloud and that data entry was faster, saving valuable time before testing begins.

“We know that employee costs, quantity and age of testers, volume of tests per day, test type, label printing and frequency of any issues will all differ between cable installers, so the exact productivity gains from switching to LanTEK IV will always vary depending on the particular business,” says Tim. “That said, our research clearly outlines improved ways of working that save time, solve problems, increase collaboration, and, above all, significantly boost productivity with many different types of users.”

“These are just a selection of the findings of our cable certifier user research and I would encourage anyone certifying cable to download the free white paper to learn more,” Tim continues.

For more information on LanTEK IV or to view currently certifier trade in deals, which could save users up to £3000, visit https://www.trend-networks.com/product/lantek-iv-series/. 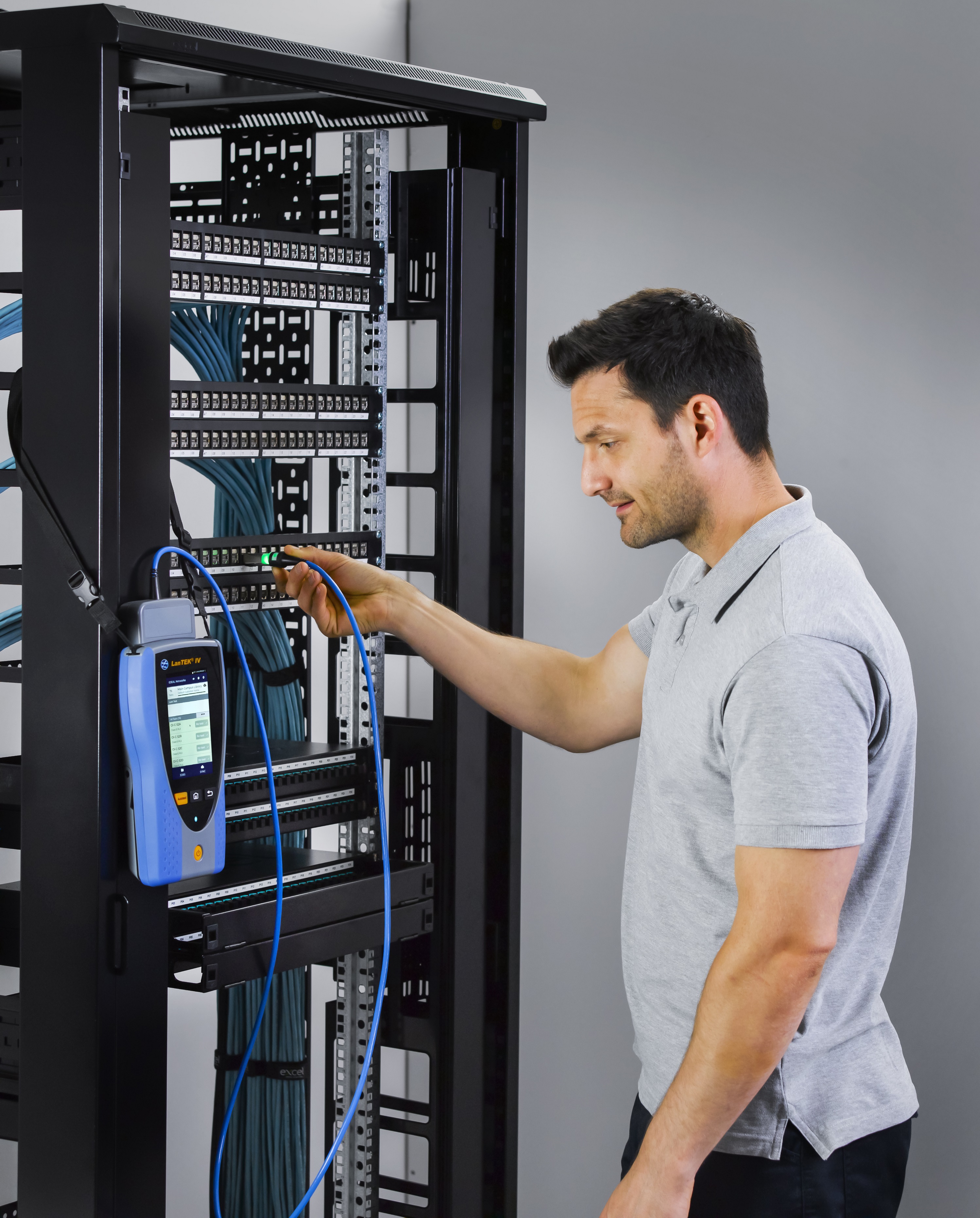 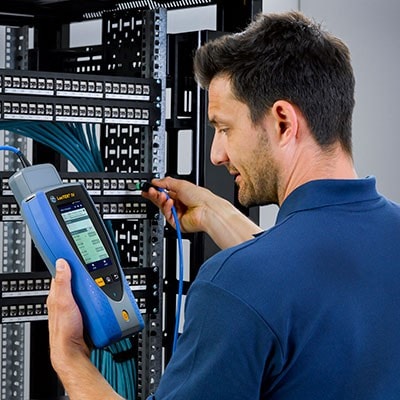 £1800 of free products with your LanTEK IV cable certifier 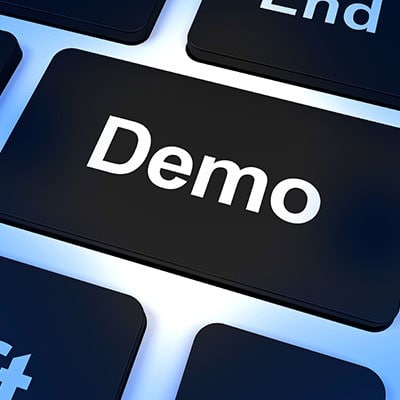 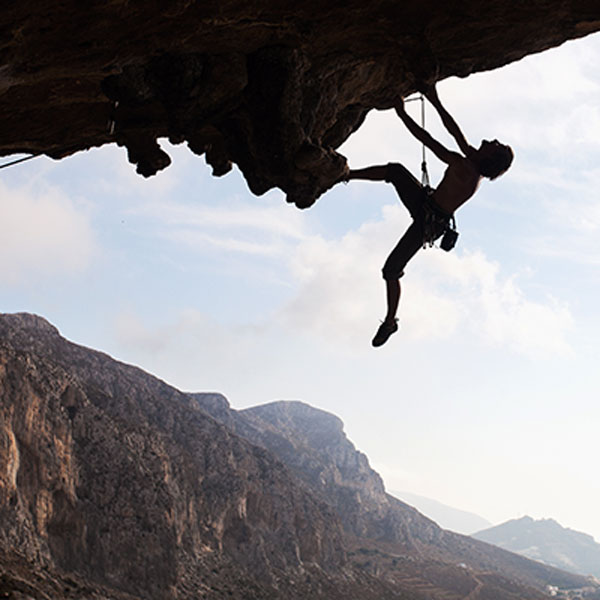 Depend On LanTEK IV with a Free Three-Year Warranty