“Although VoIP can easily integrate into virtually any LAN (Local Area Network), issues with network performance can occur and affect the user experience,” says Tim Widdershoven, Global Marketing Manager for IDEAL Networks. “Users can usually accommodate small amounts of crackle or popping on the line but anything more is disruptive to the conversation and impacts the quality of service (QoS).”

To troubleshoot these issues effectively and select the right test equipment, installers and technicians must understand how Ethernet networks handle VoIP traffic differently compared to standard data or video. Network testers are available to look at the three most critical factors in measuring network performance for optimal VoIP quality: packet loss, delay, and jitter.

Packet loss is the percentage of the total packets that are lost, or discarded, by the network. Network switches and routers discard packets when the incoming buffer is full due to congestion on the outbound side, which prevents packets from being forwarded to the next “hop” on their way to the destination. Acceptable packet loss depends on many factors, although 3 per cent or less is generally considered good.

A transmission tester, such as the IDEAL Networks SignalTEKTM NT, sends a stream of packets between two locations and measures the loss rate. When measuring VoIP, it is important to use a VoIP pre-set, or manually configure the packet size to 64-byte, to accurately demonstrate network performance.

Delay is the time required for a packet to cross the network. Factors that increase delay are the number of switches and routers between the users on the call. LAN and WAN congestion leads to routers searching for alternate paths between locations often resulting in additional hops. Each hop adds delay. An acceptable delay time for VoIP is 200ms (milliseconds) or less.

Jitter is the difference in delay time between packets. The less jitter, the more consistent the stream of packets is, and the smoother speech sounds. Most VoIP equipment incorporates a jitter buffer to accommodate some amount of jitter. However, less jitter always results in better sound quality. Jitter of 30ms or less between packets is best. Voice quality falls off dramatically as jitter exceeds 35ms.

Jitter can be measured with dedicated network testers, such as IDEAL Networks LanXPLORER Pro. Often computers and mobile devices introduce too much error to measure jitter accurately.

These three factors all play a role in the rated quality of a VoIP conversation. Each is affected by different network conditions, so it’s vital that network engineers troubleshooting VoIP systems have the right tools to evaluate network conditions and help identify sources of poor VoIP quality.

For more information on selecting the right choice of network test equipment for any installation or application, visit www.idealnetworks.net. 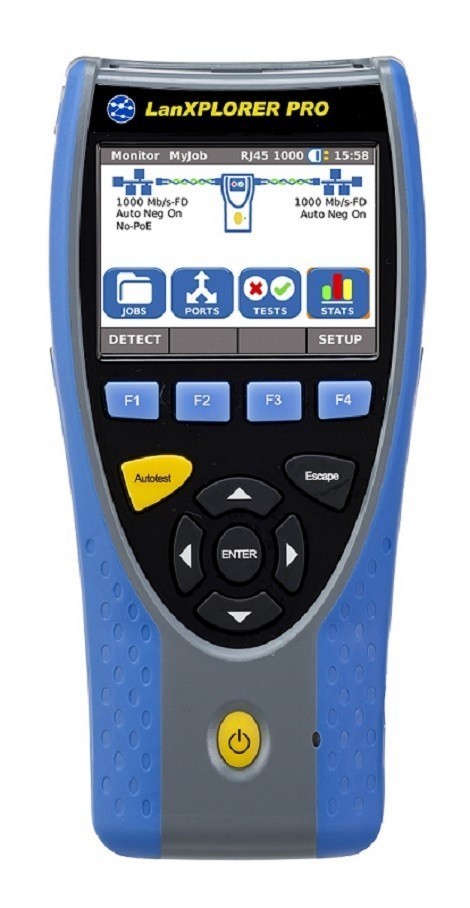 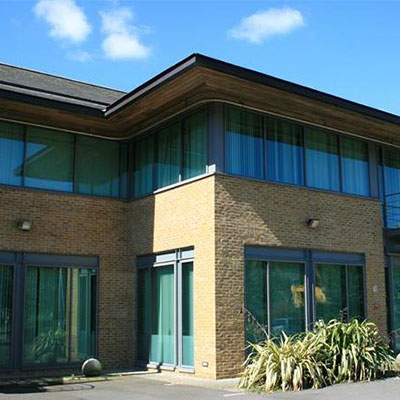 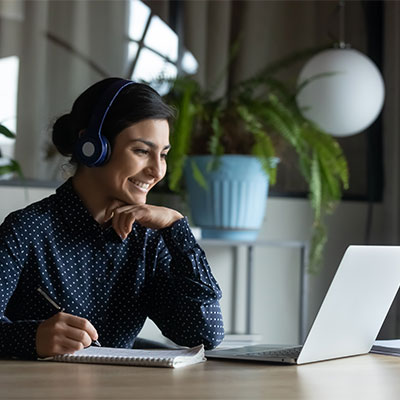 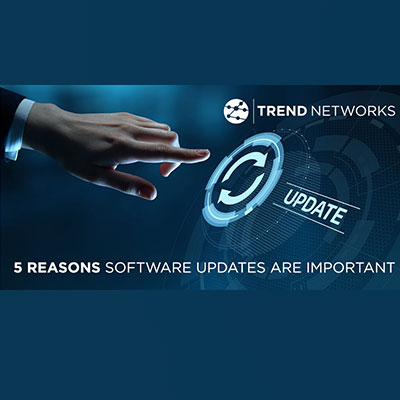 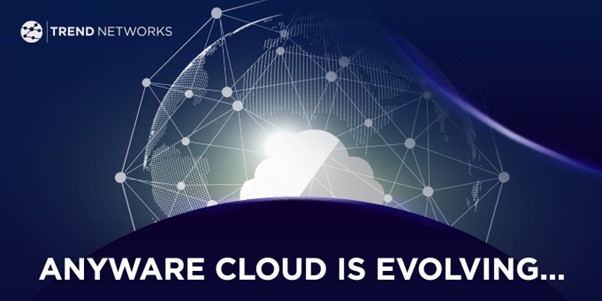