“However, if IT technicians familiarize themselves with the most common PoE testing scenarios and select the right test equipment, PoE troubleshooting can be far more efficient,” says Tim. 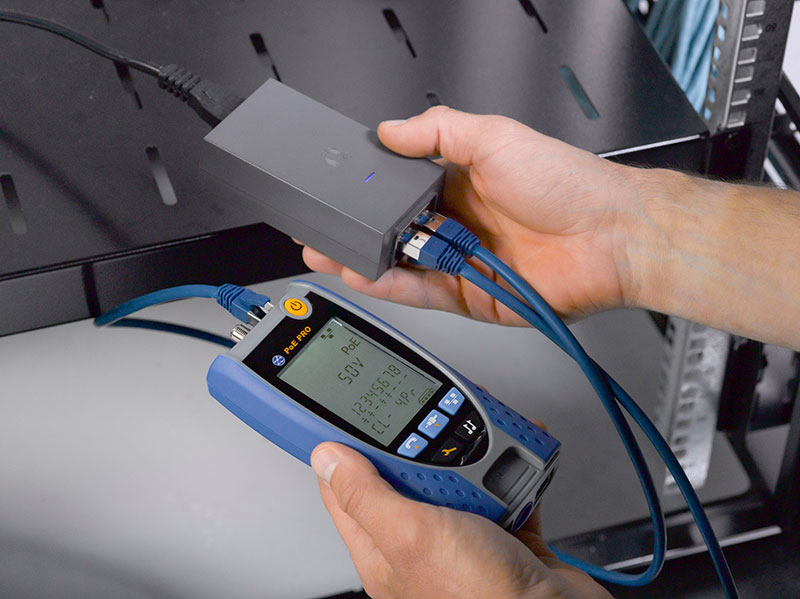 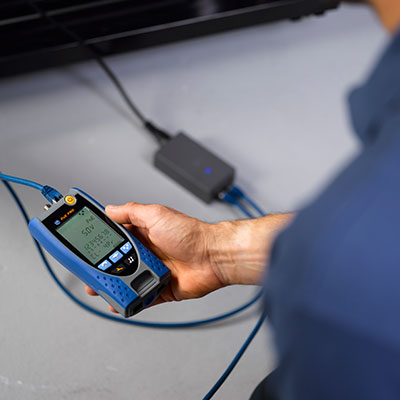 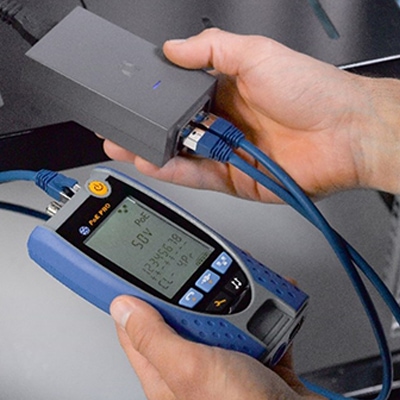