What a Cable Certifier Measures to Ensure Cabling Performance

Cabling systems are the bridges that transport information between various points in a network – from source to receiver.  Ensuring that this network is functioning at its optimum levels means confirming that the cables are performing well.

To do that, a solid understanding of what to look for when measuring cabling performance is essential.

The fundamental measurement parameters a certifier tests are return loss and crosstalk. These two measurements are what separate certifiers from all other types of network cable testers, including qualifiers.

Crosstalk is the measurement of a signal coupling from the intended pair of cable to another. Ideally there is zero signal transfer from one pair on to another but the reality is that it cannot be avoided. Crosstalk is sensitive to frequency and at higher frequencies, even very small disruptions in the transmission line will result in high levels of crosstalk. Crosstalk occurs along the cable and is most pronounced at connectors where the physical construction (twist) of the cable is disturbed. Certifiers measure several types of crosstalk.

Near End Crosstalk (NEXT): Signal is injected and measured at the same side of the cable. This is measured at both ends of the cable between each of the four pairs resulting in Near End NEXT and Far End NEXT test results. Six results at each end of the cable. NEXT is the key measurement for determining the component quality in workmanship of the cabling.

Far End Crosstalk (FEXT): Signal is injected at one end of the cable and measured at the other end. FEXT is not reported as a direct test result, though the data is used in calculations for other measurements such as ACR-F (Attenuation to Crosstalk Ratio – Far end).

Powersum NEXT: A calculated value to simulate the combined crosstalk of any three pairs on the fourth pair of the cable. 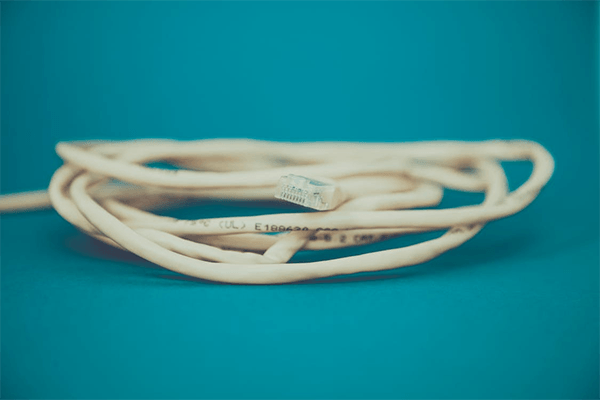 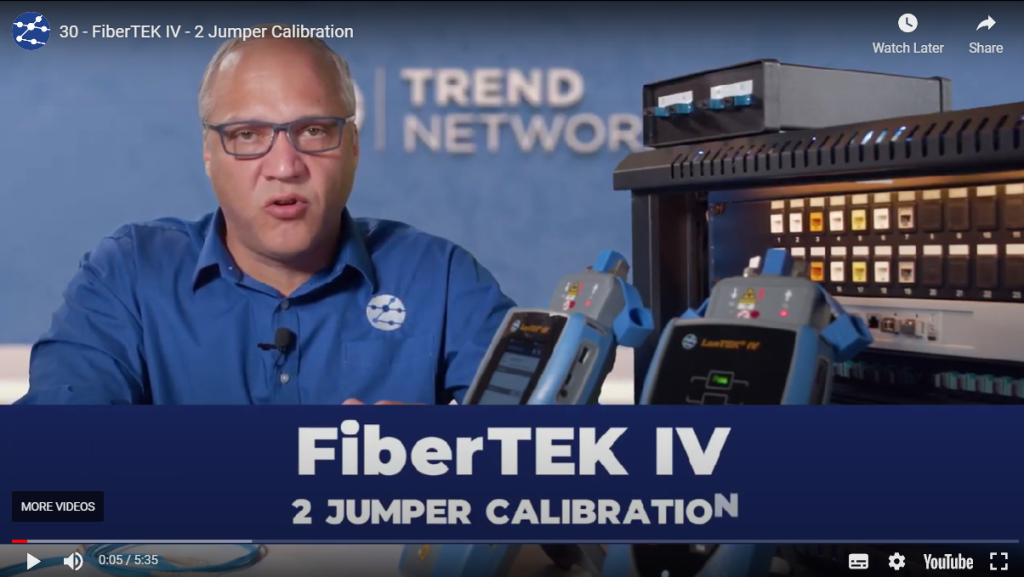 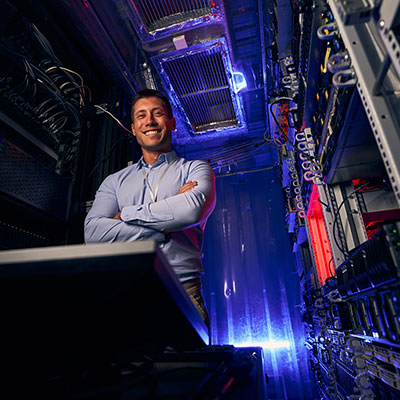 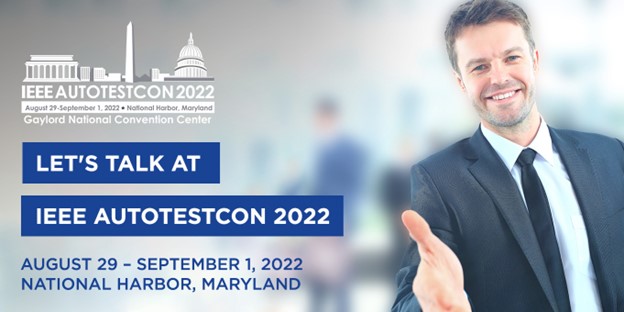 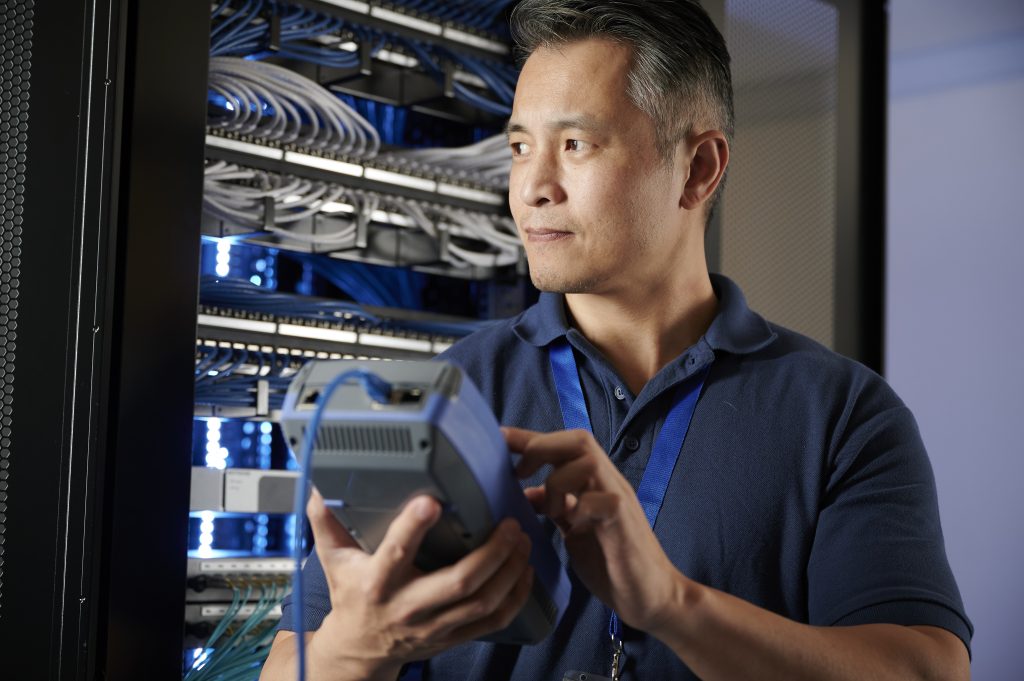