Any network technician knows, setting up cable networks is nothing short of finicky.  Running cables to install a network can, and often does, involve working indoors, outdoors, and even in small, constricted spaces. Add to that the fact that installations themselves can also be taxing and laborious – even the most experienced experts are guilty of the occasional slipup. However, inadequately fitted cabling can disrupt network performance; resulting in maintenance headaches, and extra hidden costs.

To circumvent potential network errors and reduce the risk of expensive errors, here are a few of the most common mistakes technicians make when installing networks, and what can be done to avoid them.

Maybe you’re only allocated 100Mbps, even though 1Gbps is the norm.  Or what if the company you’re installing the network in is planning to move to new offices in the next year?  How does that influence your installation strategy?

Either way, avoid going for outdated cabling technology and stick with something that meets current requirements (and will continue to do so) over the next few years at least.  Even though top-of-the-line cables won’t be the least expensive selection, it’s imperative to consider its merits based on the job, even if you don’t go for it in the end.  After all, most organisations won’t be needing anything more powerful than 10 Gbps for some time, but certainly don’t go for the cheapest option either.  You get what you pay for.

Whatever the situation or requirements, knowing them in advance and being prepared is key to an efficient, successful network cable installation.

Anyone who’s performed a few network cable installations will have noticed that most offices have a lot of electrical wiring.  It’s imperative that you never lay data cables parallel to this electrical wiring.

A lot of network cables will consist of twisted pairs (or wiring that has two conductors twisted together to cancel out any electromagnetic interference from external sources) – preventing cables from affecting one another. However, they have a magnetic field generated from the small amount of voltage that’s coursing through them.  When network cables are installed alongside electric cables, it raises the likelihood of said magnetic field being interrupted, resulting in an inferior quality signal and / or a sluggish network.

To ensure that you have the right network set up, following the compulsory standards is essential – acting as a defence against the myriad of potential issues that could exist within a network.  That said, there are still companies making the same, non-compliant errors when installing their cabling networks.

Overlooking the laws and regulations though, is not a risk worth taking.  For instance, if for any reason, the fire risk is higher to occupants in a certain building, PVC cables should not be used, as they are well known to react badly and emit toxic hydrogen chloride gas when alight.  Were these cables to be used in a high risk building and a fire broke out, even if nobody was injured as a result, the organisation would still be subject to malpractice fines and libel to remove the already installed cables.

So make sure you are up-to-date on all the network cabling compliance rules and regulations before starting work on any installations.

Most technicians will know that the accepted distance limitations for UTP cabling (up to 1 Gbps) is 100 metres.  That said, if cables are being run for additional purposes, like 10 Gbps or even 40 Gbps, take note of the distance limitations recommended with the type of cables used.  If a 10 Gbps is run up to 100 metres over twisted pair cabling for example, it’s imperative to use a Category 6A or better cabling.

Anytime cabling is installed, every cable should be tested with the appropriate tools to ensure that it is suitable for the required use.  This includes authenticating the length and cable specifications as well.

Not only does testing verify that the system meets the project specifications, it also offers a starting point for all testing and troubleshooting of the system in future – supporting the assessment of any warranty claims.

To find out more about the variety of network cabling tools and testers available from IDEAL Networks, visit our website or contact us. 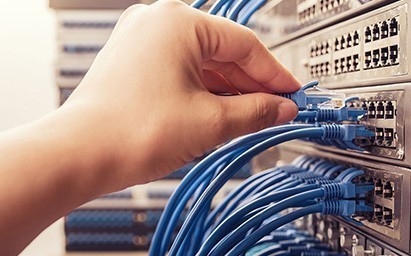 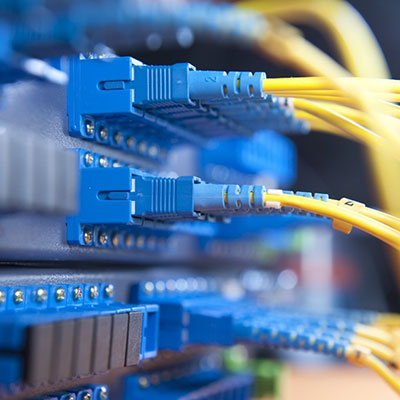 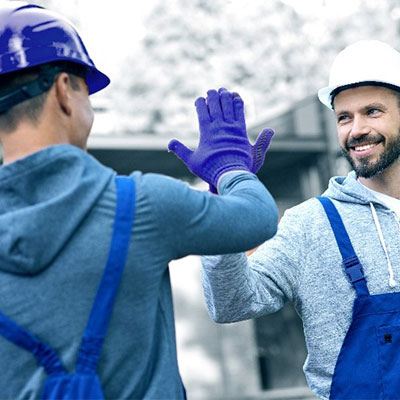 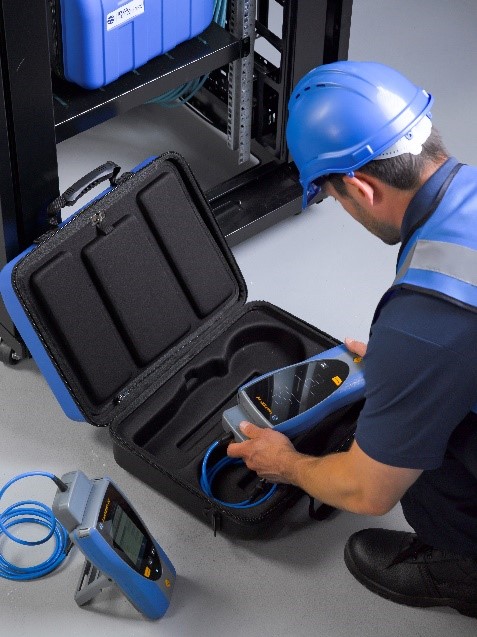 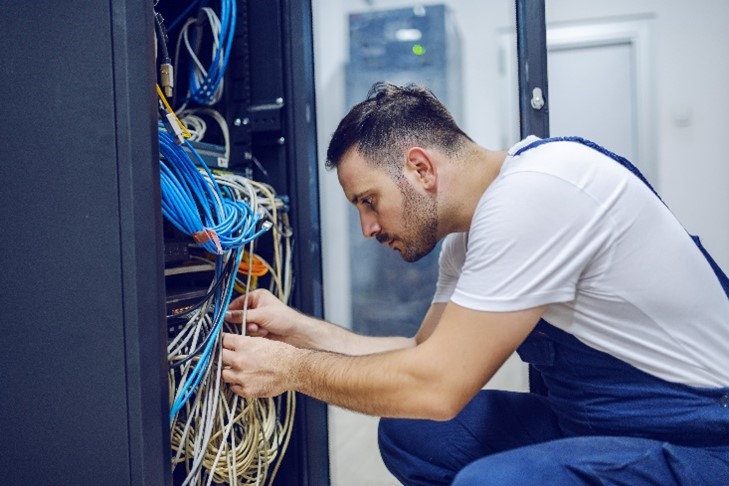